If you have "achieve error",please use repair feature of winrrar to fix it

Many links were dead and I can't fix all of them,very sorry

Band of the Coldtream Guards 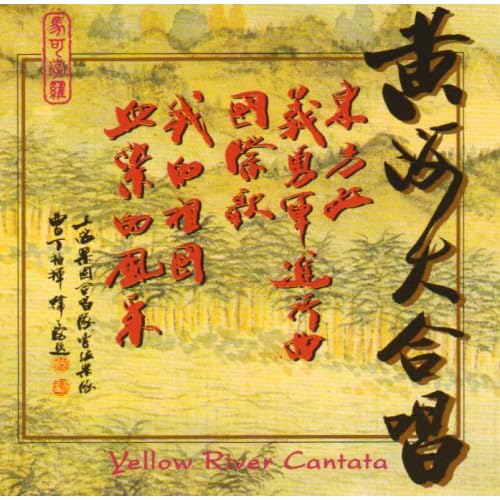 The Yellow River Cantata (Chinese:黄河大合唱 Pinyin: Huánghé Dàhéchàng) is a cantata by Chinese composer Xian Xinghai (1905–1945). Composed in Yan'an in early 1939 during the Second Sino-Japanese War, the work was inspired by a patriotic poem by Guang Weiran, which was also adapted as the lyrics.

The Yellow River Cantata laid the ground for Chinese contemporary large-scaled vocal music composition. In late 1960s, it was adapted into a piano concerto entitled the Yellow River Piano Concerto by the pianist Yin Chengzong

There are altogether four different versions of the Yellow River Cantata that had been performed in public. The first was the initial composition by Xian Xinghai while in Yan'an. Accommodations were made for the lack of musical instruments at that time, as the orchestra consisted of only the violin, Chinese flute, harmonica, sanxian, erhu and dahu, among a few percussion instruments.
A year after Xian departed for the Soviet Union in 1940, he amended his composition for performance by a fully equipped Western orchestra, aided by a few Chinese ethnic instruments. He also made some amendments to the choral arrangement. In addition, a prologue was added, increasing the number of movements to nine.
The third and fourth revisions were respectively made by Xian's students, Li Huanzhi and Yan Liangkun. Li simplified the "Soviet" version for performance by the Shanghai Symphony Orchestra, while Yan incorporated the prologue into the first movement to return the cantata to its initial arrangement of eight movements for performance by the Central Orchestra during the 1980s. Yan also made heavy amendments to the Third Movement, Water of the Yellow River comes from Heaven, such that the new melody was vastly different from the original. This last revision became the most played and heard version today. 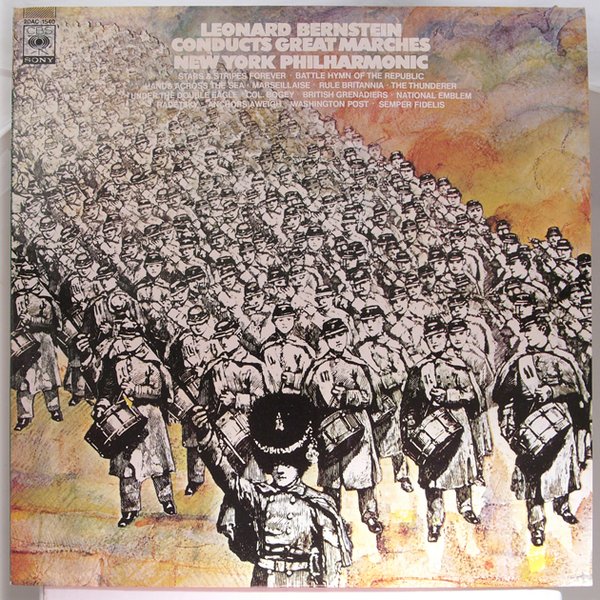